Portugal climbs the rankings and reaches the level of high performance.
This year, Portugal rose one place and ranks 17th, among the 56 industrialized countries in the CCPI, which is in fact equivalent to ranking 14th, as all countries are yet to follow a path compatible with the Paris Agreement and the three first places on the podium remain empty.
It now belongs to the group "high performance" countries. However, the best ranking was achieved in CCPI 2017 (drawn up in 2016), when Portugal reached 11th place (8th if one considers that the first three places were not awarded).
The positive highlighted aspects are the fraction of renewable energies, the ambitious targets for renewables for 2030 and the climate policy linked to the objective of becoming carbon neutral by 2050 and eliminating the use of coal by 2030. On the other hand, the transport sector, in particular public transport and electric mobility, are highlighted as the main negative aspects. It should be noted that Portugal is one of the countries that supports the EU's goal of achieving zero net emissions in 2050.

Main results of CCPI 2019
After a period of stability, global CO2 emissions are once again on the rise. CCPI results indicate that only a small number of countries have begun to implement strategies to limit global warming below 2 °C or up to 1.5 °C. Indeed, although there is a race for renewable energy sources, there is a lack of political ambition to rapidly eliminate fossil fuels, and with the measures already in place, the global temperature will rise by more than 3 °C. In 40 of the 56 countries analysed, emissions decreased between 2011 and 2016, but investments on infrastructure dependent on fossil fuels undermine existing efforts and increase the gap between the objectives defined in the Paris Agreement and reality.

The ranking is again led by Sweden, which occupies 4th place (1st if one considers that the first three places are empty). Sweden is followed by Morocco, for its significant increase in the weight of renewables and its ambition regarding climate change. Germany falls back to 33rd place because of the lack of implementation of national policies such as the elimination of coal or the decarbonization of the transport sector. On the other hand, the regulation of emissions from industry and buildings and a support scheme for renewable energy were worth a considerable increase for China, which is now in the group of countries with "medium performance".

The "very low" performance group is occupied by almost half of the G20 countries: Japan (49th), Turkey (50th), Russia (52nd), Canada (54th), Australia (55th), Korea (57th) and, trailing behind, the United States of America (59th) and Saudi Arabia (60th). In the case of the USA, climate policy is classified as very weak, but climate action at the level of several states and cities, and the Democratic Party's Promise to boost climate policy with a majority in the House of Representatives are positive signs.

The European Union (EU) – the only supranational entity assessed – which accounts for 9 % of global GHG emissions, has risen to 16th place thanks to the growing ambition of its climate policy, which is important both at Member State and international level, especially in the face of US withdrawal.

About the CCPI
This index developed by Germanwatch, the NewClimate Institute and CAN ranks 56 countries and the EU, responsible for about 90 % of global GHG emissions. The four examined categories are: GHG emissions (40 %), renewable energy (20 %), energy use (20 %) and climate policy (20 %), where the latter is based on expert evaluations by NGOs and think tanks from the respective countries. The CCPI also assesses the extent to which the respective countries are taking appropriate measures in the emission, renewable energy and energy use categories towards the overall Paris objective of limiting global warming well below 2 °C. In this manner, the CCPI is an important tool that contributes to greater understanding of national and international policies. 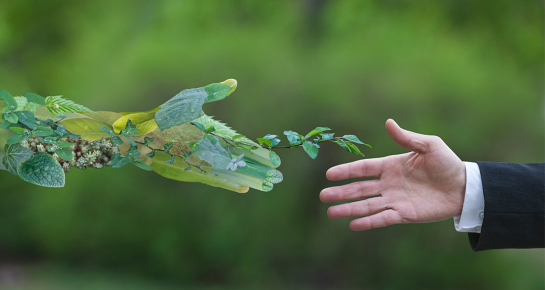 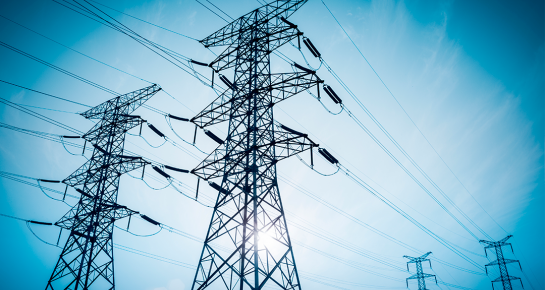 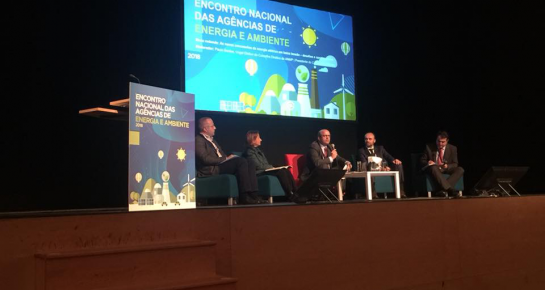